What drives the writing process?

Different writers write in different ways and for different reasons. The main reason I wrote a book on management and leadership was that I wanted to reduce the total amount of pain and suffering in the world, if only slightly. As chimerical as the assignment was, it served me well as a source of motivation during the writing process.

Norman Mailer once said that one of the hardest things about writing a book is starting from a starting point. To progress, the writer must find momentum from somewhere that continues to move writing forward.

This driving force often varies depending on the type of book written. When I wrote a novel many years ago, I started with an assortment of rough and sketchy ideas for my screenplay. Once these seeds were planted in my mind and I began to write, my subconscious began to generate scene ideas and twists for future chapters. Whenever an idea came to me, I wrote it down in my plan. By writing Chapter 3, for example, I might have some workable ideas for Chapter 6. By the time I started writing Chapter 6, the outline for it would be sufficiently fleshed out.

Friends of Memoires writers told me about the pleasures of discovery offered by their approach. Putting their lives on paper allows them to see people, events and motivations in a new light, or at least in a new context. And the process of taking a heavy life, filled with seemingly random events, and turning it into a cohesive narrative can be clarifying, satisfying, even life-affirming. These pleasures, they say, advance their memories.

But writing a non-fiction book of best practice advice for managers and leaders, like I did, was a horse of a different color. I had submitted a plan in my book proposal, which my publisher approved, so I had a map to move forward. But such a pattern is pretty much akin to a training plan for running a marathon. It’s one thing to have a plan; it’s another to race day after day.

As a journalist, I had written, researched and conducted interviews related to the subject of my book for many years. It gave me a great base of material to work with, and I was adding to it all the time. But it also turned out to be a double-edged sword.

Surprisingly enough, writing magazine articles on management and leadership had been kind of a blast. I was overflowing with fresh and interesting information from interviews and research, and it gave the writing process some verve, so when I was done I felt like the songs, at their best. , had a subtle yet vibrant rhythm. . Comments from those who read them often included a “This was a good read” comment. 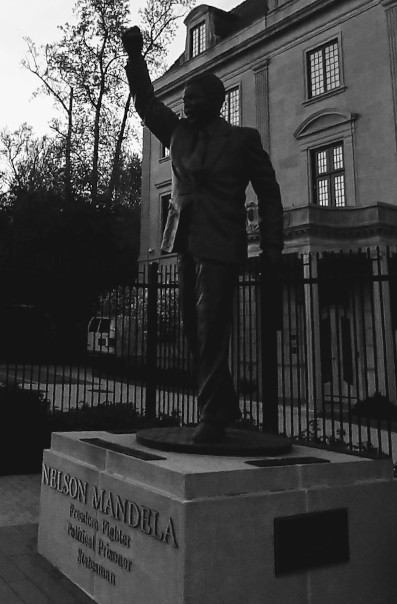 Fortunately, I had another source of motivation that guided the writing process. And it came from decades of stories of suffering, often told by dear friends.

These stories started when I was 20 years old. I have been really fortunate to have many intelligent, creative, caring, knowledgeable, collaborative friends who are not unnecessarily difficult and pleasant to be around. I knew that in the world of work they would be huge assets and great team members in any organization they worked for: yet many of them seemed to have managers who made their lives. miserable professional.

“Every night, I cry in my wine” is how a friend told me that she faced the abusive attitude of her manager (she had not drunk every day before). Another friend’s pleasant conversation turned into a bitter litany of mismanagement when asked about work. Another friend said her morning showers got longer and longer as she delayed getting to the office and dealing with her supervisor.

Over the decades, these stories have continued. Particularly insidious was how this pain could ruin some of the best parts of life. Friends resting on sandy chairs on the beach were suddenly telling each other tales of torment at the hands of a manager. They seemed hard to escape at times: a friend with a prejudicial supervisor landed a new job, only to quickly discover that his new manager was even worse. “From the frying pan and into the fire,” he said. 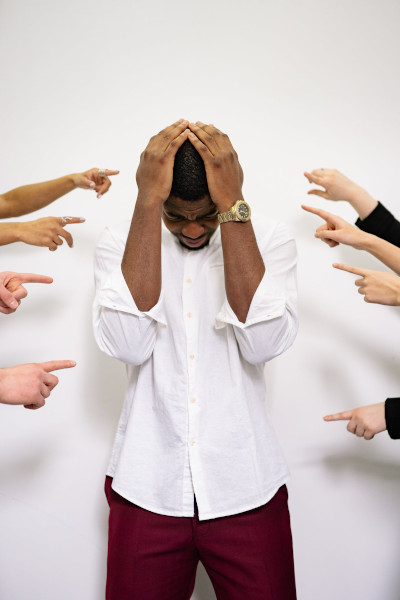 Some of these stories deserved their own sub-genre: bad management incidents right before the holidays. For example, a friend received a scathing critical email from a manager the day before a trip. Another received a bewildering pre-vacation email that reflected how, in her own words, her manager was “reigning in terror.” No doubt these two emails lodged firmly in the minds of my two friends as they tried to enjoy their free time.

All of these painful stories moved my writing process forward because I believed my book contained the antidote to mismanagement. If I could meet my submission deadline and see it until publication, maybe some of the managers reading it wouldn’t be a source of pain for the workers they lead.

Perhaps they would rather be positive figures in the lives of their employees, the type of leader who will lead to strengths, recognize accomplishments, develop latent skills, and cultivate a member’s sense of mission and purpose. of the team in its work. Maybe even the kind of manager whose pre-vacation emails read, “Hope you get the most out of your well-deserved vacation!” ”

Mark Tarallo is a Washington-based journalist, writer and new book author Modern management and leadership: essential principles of best practice (CRC Press / Taylor & Francis Group). Some of his other published work can be found on his Goodread’s author page. Its prizes include an Artist Fellowship Award from the DC Commission for the Arts and Humanities and three major writing prizes from the APEX Excellence in Publishing competition.

Dave Filoni on Ahsoka’s writing process: “It’s exciting, I have to tell you”

Jonathan Dove on his writing process and how he composed “Man, Woman, Child”, his last cycle of songs